Word of the Day - Time

Discussion about the meaning of time and some science fiction creeps in.

(If anyone knows where this lovely phrase comes from, we would love to attribute it.)

The Outlander Series by Diana Gabaldon
The Time Machine by H. G. Wells

Ada Lovelace (1815 - 1852), the daughter of Lord Byron and considered the first computer programmer. And the Sphinx.

"It seems fair to say that human history can be viewed as a sort of ongoing experiment of the effects of the interaction of time (whatever it is) and the collective human consciousness." - Lamont Wood

Time is "a big ball of wibbly wobbly, timey wimey - stuff." -Dr. Who in Blink

"A man is the sum of his misfortunes. One day you'd think misfortune would get tired but then time is your misfortune." - William Faulkner

"It has been said 'time heals all wounds.' I do not agree. The wounds remain. In time, the mind, protecting its sanity, covers them with scar tissue and the pain lessens. But it is never gone." - Rose Kennedy

Leslie is still working on her hap shawl, Quill by Jared Flood from Brooklyn Tweed's Spring Thaw Collection. Only 90 more rows to go in the center section.

Beth is putting together a trip to VirginiaTech, planned for March, for a group to see Danu, a Celtic band performing at the Moss Arts Center. Time returns to the conversation with the History Around Us program at the Reynolds Homestead on February 3, featuring Marvin Keene and his presentation, Patrick County Then and Now.

"There's a time for departure even when there's no certain place to go." - Tennessee Williams

"There is no wrong time to do the right thing." - Charles M. Blow

"There's never enough time to do all the nothing you want." - Bill Watterson

"The words 'bad timing' came to be ghosts haunting our every move in Birmingham. Yet people who used this argument were ignorant of the background of our planning..they did not realize that it was ridiculous to speak of timing when the clock of history showed that the Negro had already suffered one hundred years of delay." - Martin Luther King, Jr., Why We Can't Wait

Your hosts wind things up and head out into the snowstorm until next time!

An online-radio show about knitting, handspinning, postcard collecting, vintage and antiquarian books, life in the beautiful Blue Ridge Mountains and so much more!

Find Us on Stitcher Radio

United States Census will be available to the public on April 1, 2022, depending on COVID affects on the work. Talking Trees Old Christmas,... 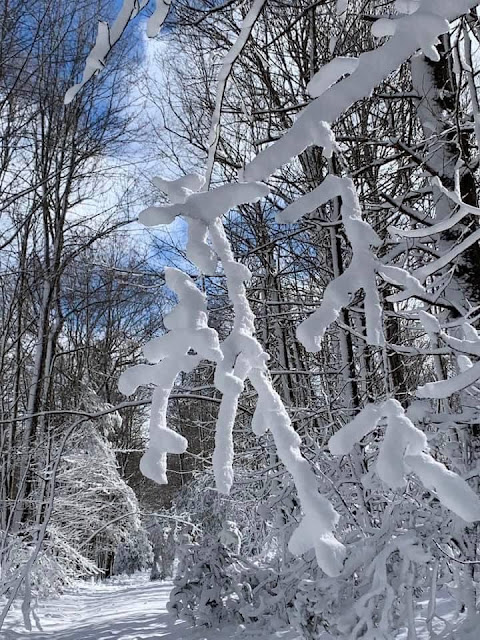 Help Us Make a Better Podcast

Thank you to our sponsors!

We would love to hear from you! Please contact us with suggestions, constructive criticism, or local news, events, people, places, or books that you would like us to discuss on the podcast. Email us at leslie@greenberryhouse.com.
We would also be happy to review your books or products on the podcast. We prefer to keep the podcast focused on our local area, vintage paper collectibles, postcards or books, knitting, crocheting, handspinning, or yarn. This is a broad range of interests, however, and we would be happy to include authors in the area and from the Virginia, West Virginia and North Carolina region.
Please mail items for review to:
Quince Podcast
C/0 Beth Almond Ford
P O. Box 714
Meadows of Dan, VA 24120